This season we welcome to Latvia a wonderfully subtle interpreter of music – Austrian violinist and conductor Thomas Zehetmair; together with violist Ruth Killius he will perform the youthful Double Concerto by Benjamin Britten, impressively written in his student years.

Along with the British genius, we will embrace the French spirit. With a baroque lightness and in surprising avant-garde manner (in the early 18th century!) Jean-Féry Rebel has painted the birth of the four classical elements from Chaos, along with a much more pastoral depiction of love and hunt, with a strong conviction that when the chaos of the birth of the world subsided, the world looked just like a French garden. But Joseph Haydn's Symphony No. 92, also known as Oxford Symphony, has actually been written for Parisians and is one of the peaks among the composer's symphonic works with an ethereal slow part and brilliant musical discoveries. 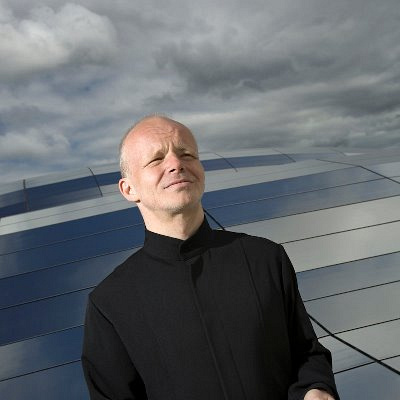