The main event of this programme is "L’autunno di Christina", composer Klas Torstensson's dedication to his spouse, soprano Charlotte Riedijk, who will perform together with Sinfonietta Rīga and conductor Normunds Šnē. The concert also includes Evija Skuķe's new work  "...you send shivers down my spine" and a composition by a JVLMA composition class student, which will be selected by the orchestra and Academy's composition department in a contest and announced on 25 February.

Christina's Autumn is the literal translation of the title of Klas Torstensson's work, but in its true sense the title here connotes the life's autumn - the last years before one's passing. Torstensson's Christina Cyclus tells about the life and works of Swedish queen Christina (1632—1689). After ten years on the throne she abdicated, adopted Catholicism and spent the last few decades of her life in Rome as a patroness of fine arts.

In the last part of Christina Cyclus, "L’autunno di Christina" for soprano and large instrumental ensemble we meet the queen at the end of her years, looking back on her rebellious life, full of struggles, unfulfilled desires and longing. In his work, Torstensson has used the words of both Christina herself and her contemporaries.

The composition was first performed by Charlotte Riedijk and Sinfonietta Rīga in May 2018 in Rotterdam. 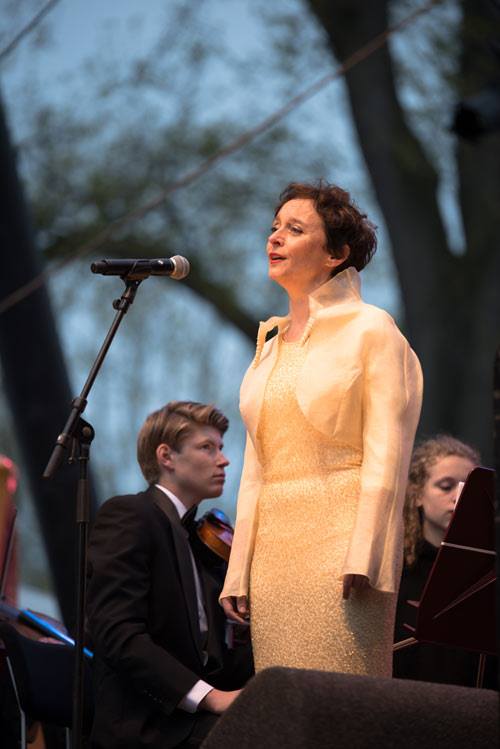 Evija Skuķe says on her new work "...you send shivers down my spine" :
“What at first seems to hold shape - something numbered, defined and fairly recognizable, becomes    wilder and wilder with each coming wave, uncontrollable, elusive - it slips through my fingers and spills, becomes unreadable and comes down on me as a mighty avalanche. Resistance is futile. The avalanche takes me whole and in totality, leaving behind only what I did not mind letting go." 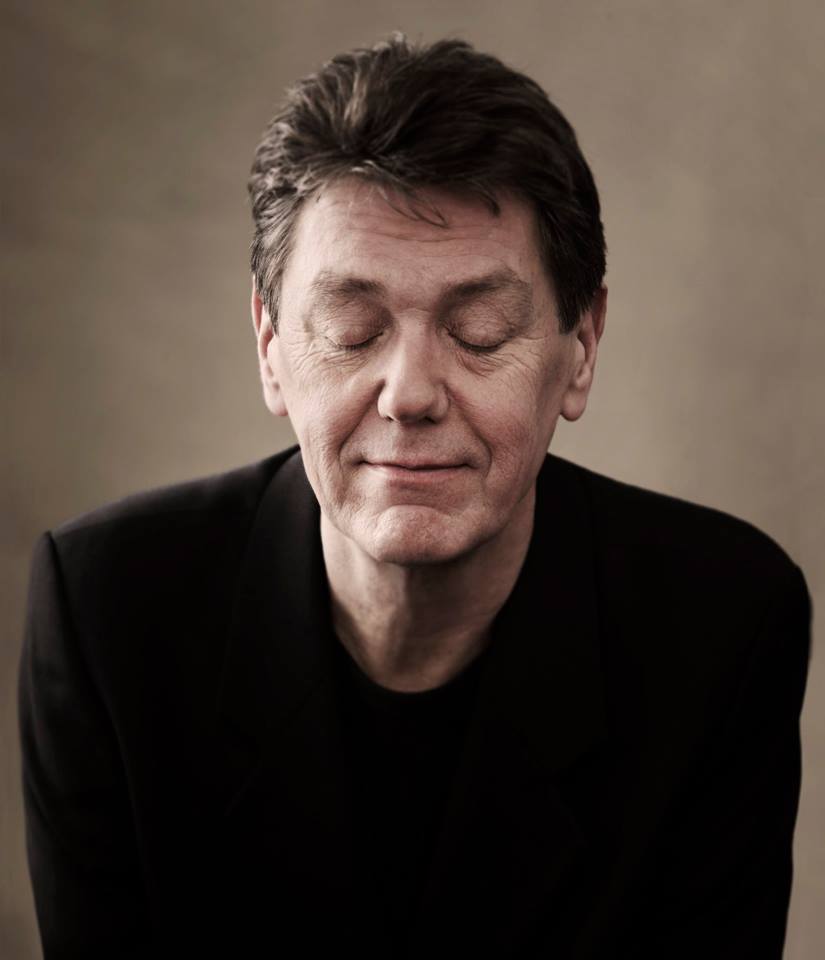 Klas Torstensson (1951) is a Swedish composer whose life is mainly linked with the Netherlands. His music has been characterized as "original, brilliant, sensual and full of rhythmic drive" and having "hallucinatory power, big and breathtaking". Erik Voermans writes that at the beginning of his career, when he first arrived in the Netherlands, Torstensson would have rejected any "evocations of nature". At the time, composing was for him, first and foremost, a cerebral activity - finding formal solutions to theoretical problems in music. However even composers succumb to their dreams and memories. For Torstensson those are memories of Sweden's nature - its presence is manifest in several of his works. Torstensson's music has been performed by Ensemble Intercontemporain, Asko Ensemble, Ensemble Modern, Kammar-ensembleN and other such collectives; he has been commissioned by IRCAM, De Doelen, Le Nouvel Ensemble Modern, Klangforum Wien, etc. 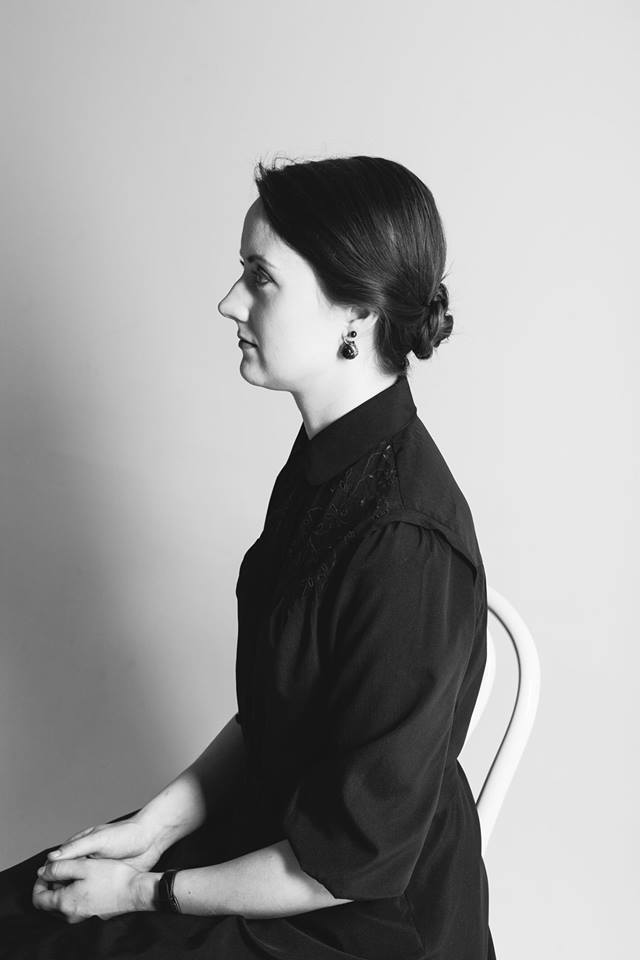 Evija Skuķe (1992) has graduated from Jāzeps Vītols Latvian Academy of Music, classes of professor Selga Mence  and docent Jānis Petraškevičs, and cultivated her skills in masterclasses with internationally acclaimed pedagogues in both Latvia and abroad. In 2014 she was awarded JVLMA and Swedbank Student of the Year prize. 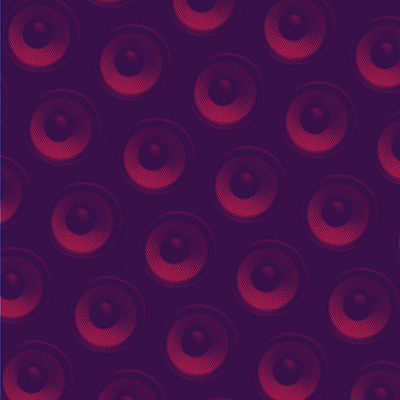